What are you looking for?

5 Reasons Why You Should Choose an Ethical Engagement Ring

by Alana on in Engagement Ring

5 Reasons Why You Should Choose an Ethical Engagement Ring

An engagement ring should be beautiful not just outside but also inside. What do we mean by this? We’re talking about whether the ring showcases the elegance and beauty of craftsmanship or, aside from its gorgeous looks, if it was also created without harming anything or anyone. In other words, is it an ethical engagement ring?

A study revealed that nine percent of younger couples believe that being ethically sourced is the single most important factor when it comes to buying or receiving an engagement ring. Not exactly a significant number but it’s still a vast improvement than, say, if you ask this same question 25 years ago.

When something is ethical, it always sounds like the best choice. It’s all the more true with ring-shopping. We’re listing down some perks of ethical engagement rings so smarter and more informed decisions are made as you search for the one that you want. 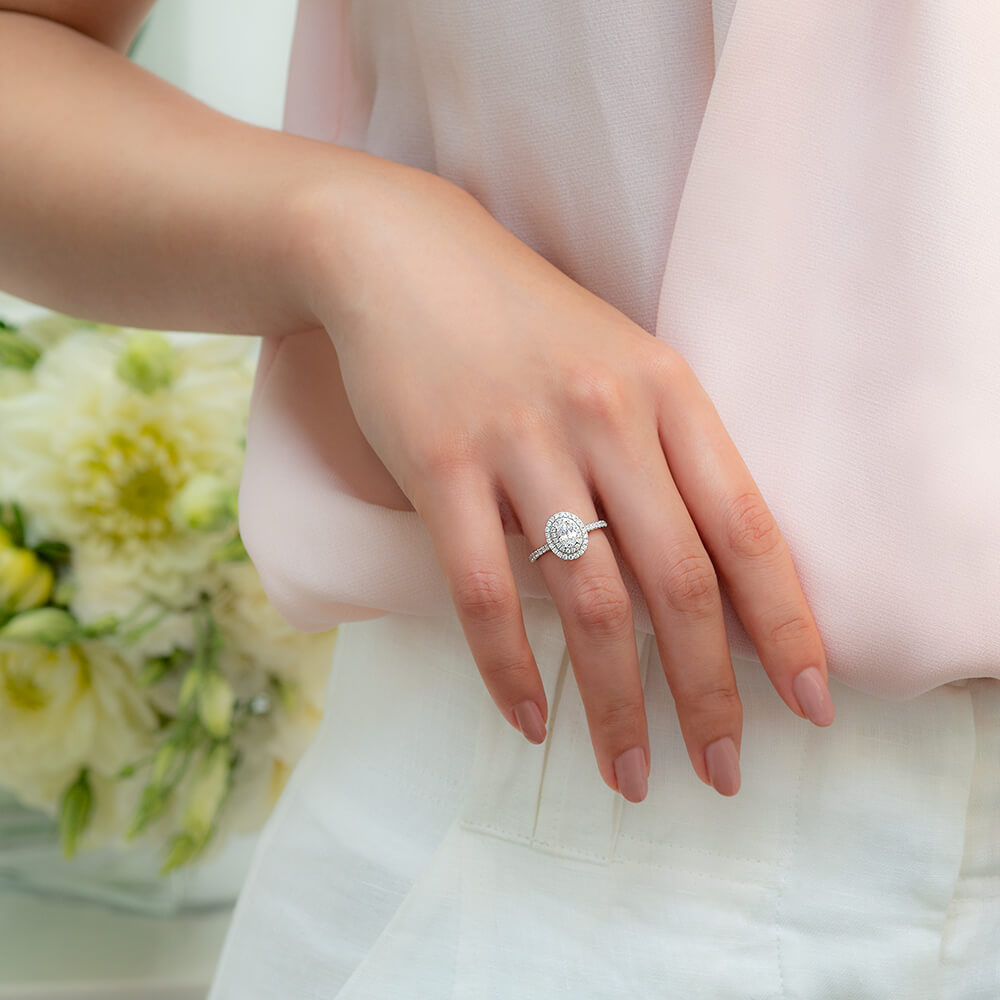 Two words: Blood Diamonds. You’ve probably heard about this term already, perhaps even seen movies about it (albeit highly romanticised), they give us an idea about how conflicting diamonds can be if you’re not sure about its origins. These so-called blood diamonds are mined in war-torn countries, spurred by a problematic diamond trade that tends to exploit workers, abuse human rights, among other things. Diamond miners are some of the poorest people on the planet, and they work in among the most extremely dangerous conditions.

Choosing ethical jewellery allows you to make your stand against this dangerous situation. You are assured that the jewels you are choosing are sourced from places that have fair humanitarian mining practices, where workers’ wages and working conditions are never compromised.

Its traceability is guaranteed

Ethical jewellery also boils down to traceability. You can make more informed decisions if you are able to trace the materials used in a piece of jewellery that you are about to purchase. Take note that not all countries have the same stringent regulations, so knowing the country of origin of your ring’s metal and gemstone matters.

If you stick with credible ethical jewellery brands, you will be guaranteed that the origins of your jewellery are reliable. Brands like Moi Moi have been in the business for a long time, helping thousands of couples get their dream rings at the most ethical way and as superior quality possible. Moissanite and lab-grown diamonds greatly contributed to the accessibility of ethical jewellery in Australia.

It doesn’t cost a premium

Talk to someone about buying an engagement ring, and you’re likely going to hear about a “three-month rule”. To make that story short, it’s the idea and expectation that your partner should spend three months of gross salary on the engagement ring. But is it really worth it? Of course, the person you’re proposing to is everything to you, but then again, is it really practical to be spending all that for a single ring…especially when you know that there are alternatives out there that are just as exquisite, and won’t break the bank?

Let’s say, lab-grown diamonds. Typically, you will save more than 40% to 50% compared to when you buy the mined ones. Moissanite also allows you to save up to 90%. Impressive stuff, right?  You may be wondering why is there such a big price gap. Well, it all stems from outdated marketing strategies that led people to believe that engagement rings need to be very expensive. But thank goodness, this stigma is fading away.

You have so many alternative options to choose from

Wouldn’t it be great to fashion something that’s unconventional; something that would buck traditions (of course, without freaking out the future parents-in-law)? It’s time to say it’s out with the old, and in with the new by choosing alternative engagement rings that are less mass-produced, less mainstream and less controversial. This is not to say that these options are considered inferior to diamonds–in fact, Moissanite, one of the most popular alternatives, are considered the “most beautiful jewel in the world”, with more brilliance, fire and lustre than any other jewel including diamonds.

If a diamond ring is still the dream, then take it from the likes of Meghan Markle, Emma Watson and Bindi Irwin–public figures with known environmental or human rights advocacies–who have all flaunted their lab-grown diamonds in public. With the use of advanced technology, lab-grown diamonds are physically, chemically and optically the same as the mined ones. And because they aren’t mined, they are considered a more socially and environmentally responsible choice.

It goes without saying that the mining industry has taken a huge toll on the environment, resulting in alarming effects like deforestation, soil erosion, relocation of local people, vanishing wildlife and desolate landscapes. Studies show that just one poorly-sourced gold ring can generate as much as 20 tonnes of waste.

Imagine making a difference against these serious situations by simply being smarter about your choice of an engagement ring! It’s always nice to be looking at a beautiful ring without the guilt!

Beautiful, both outside and in

An engagement ring is one of the most important pieces for a person wanting to enter marriage–it’s to be loved, treasured and worn time and again.

But to truly feel good about that ring, it needs to be beautiful both outside and in. You want to be able to proudly tell the story of its origins and how it all worked out conflict-free to produce the beautiful and sparkle piece sitting pretty on your finger. 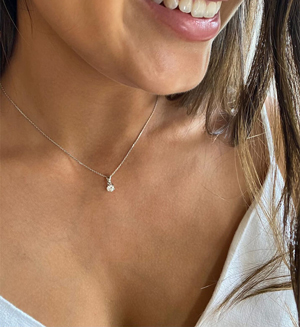